Travel bags and accessories
made on the French Rivierawith high qualitymaterials 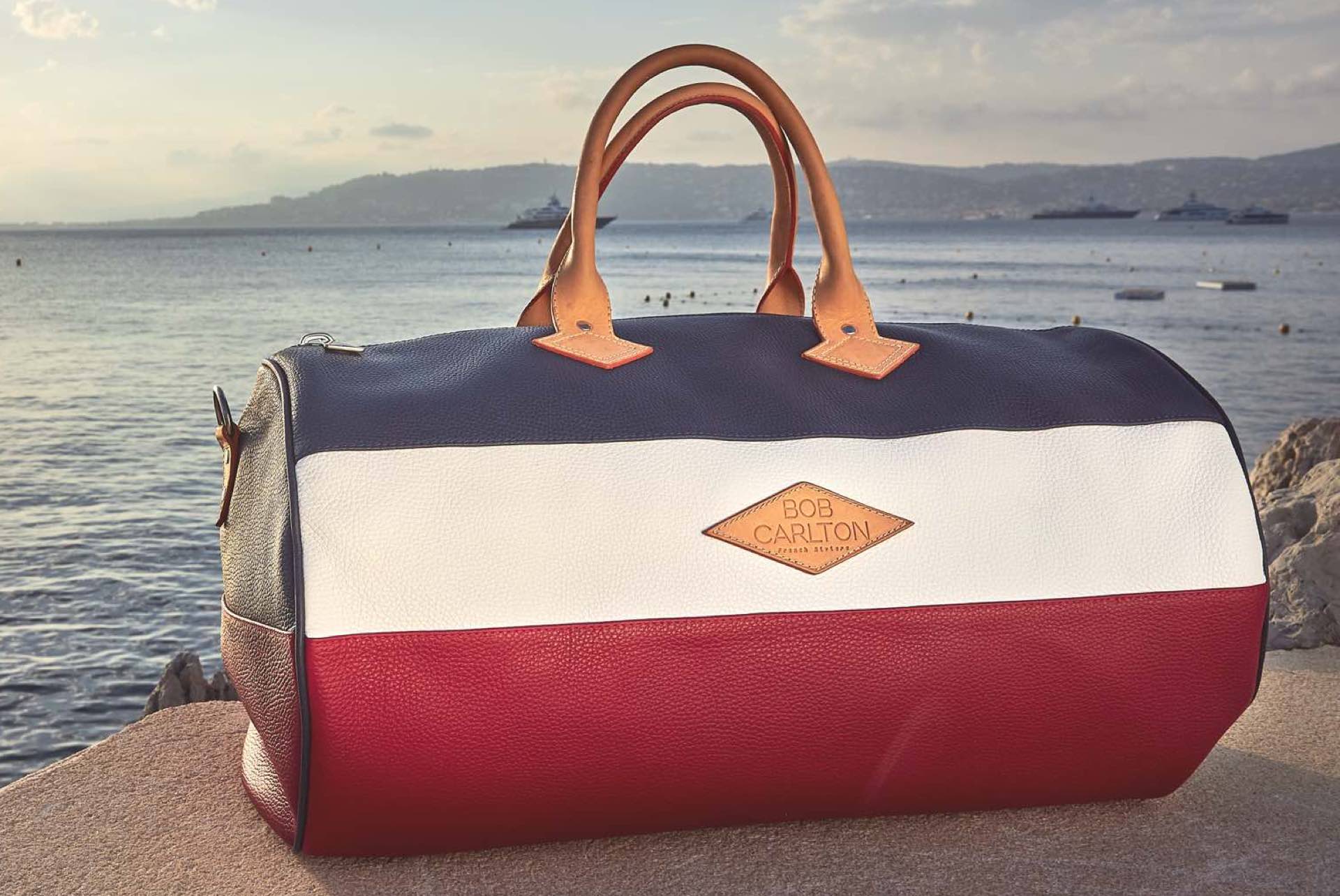 Made on the French Riviera with high quality materials 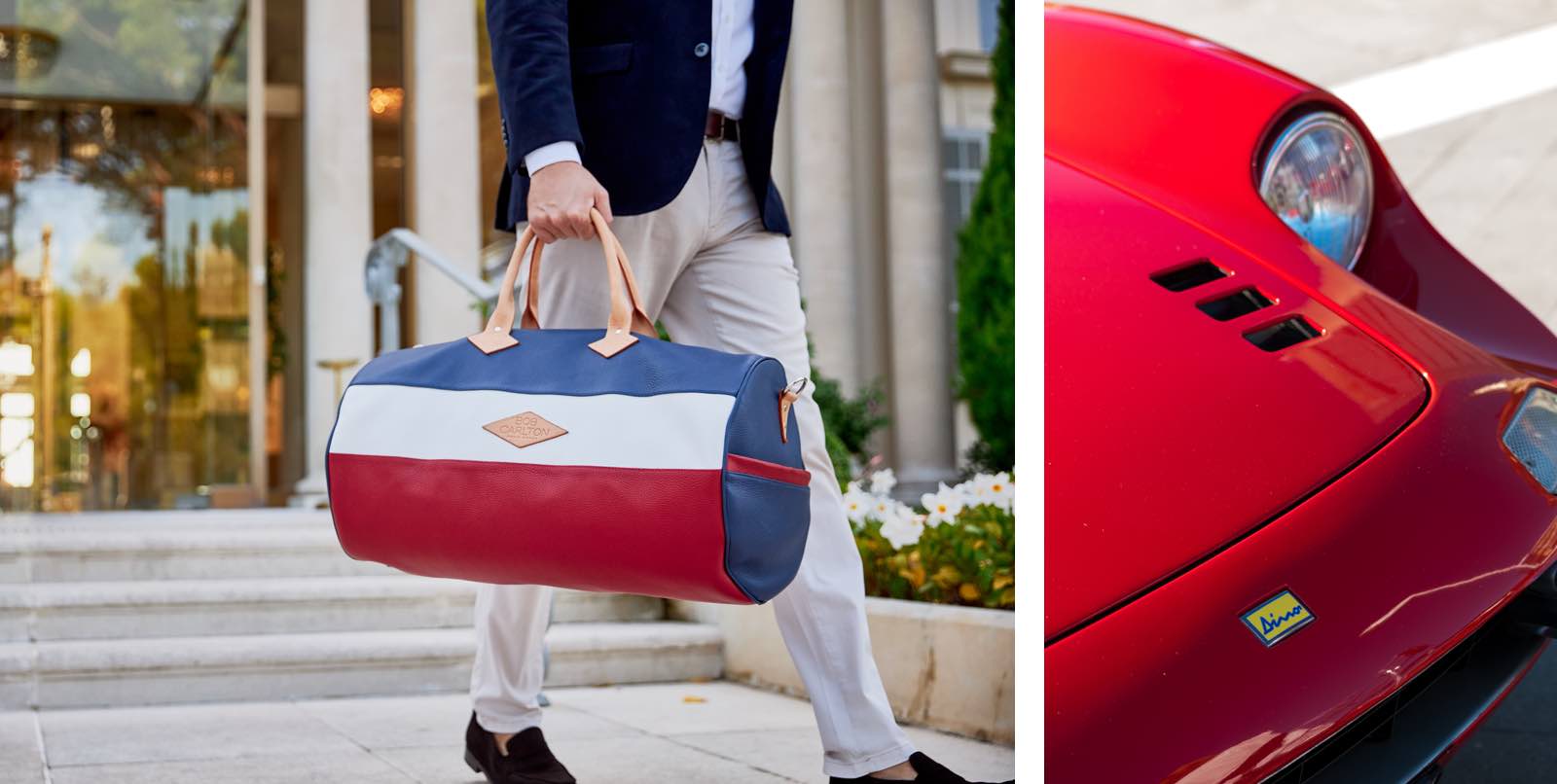 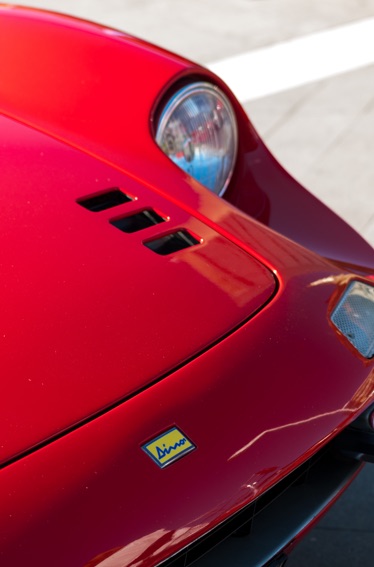 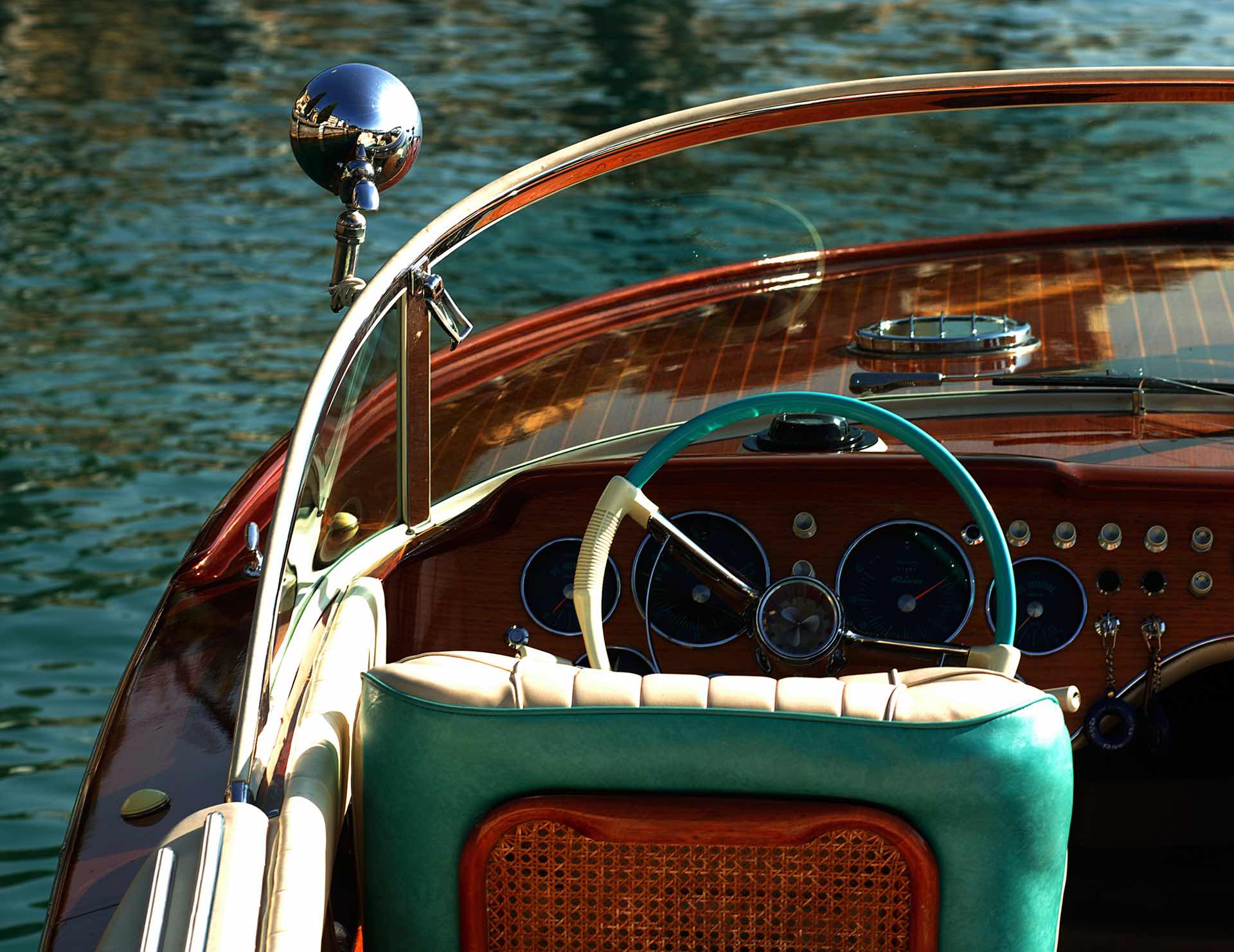 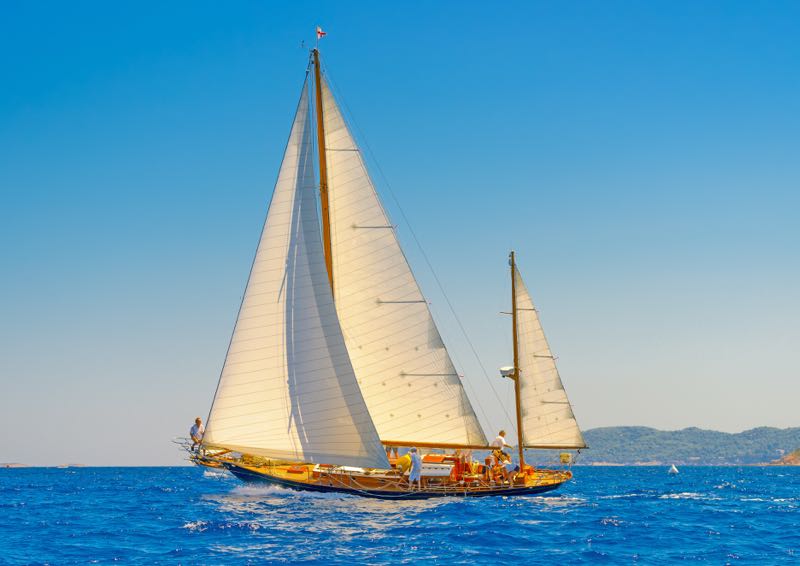 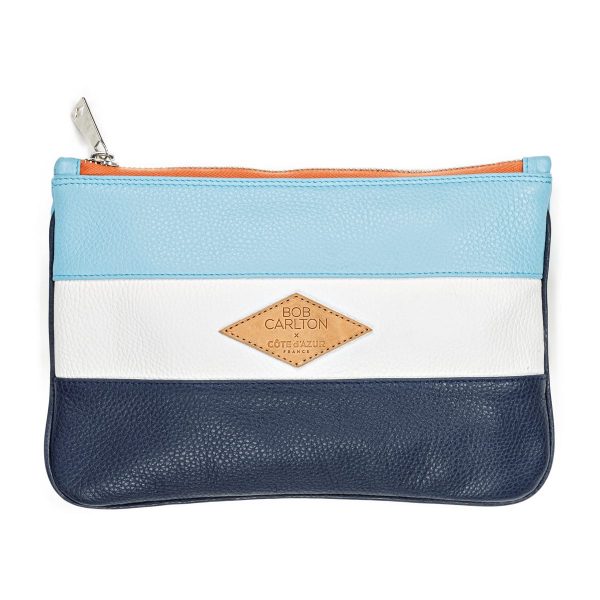 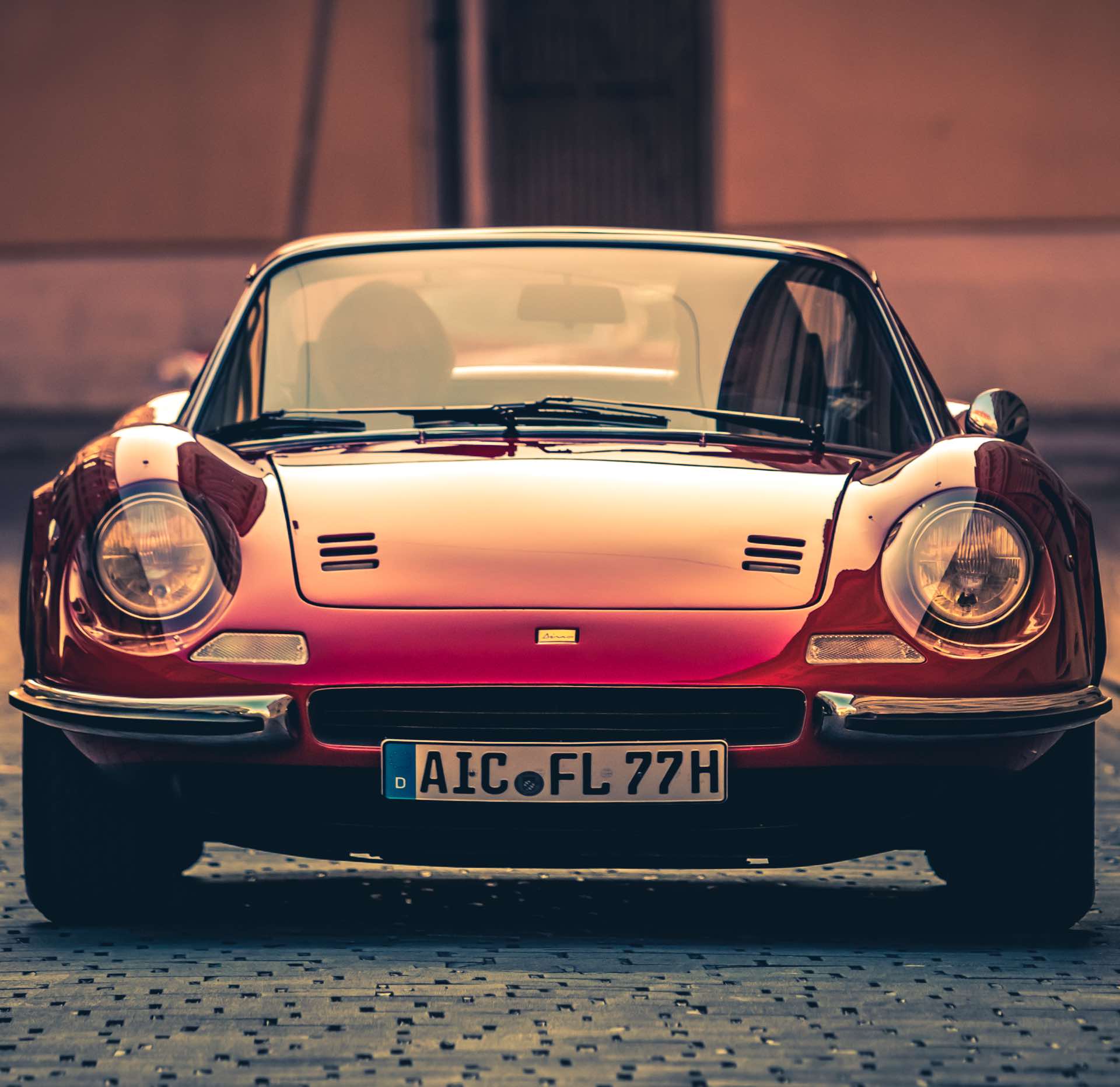 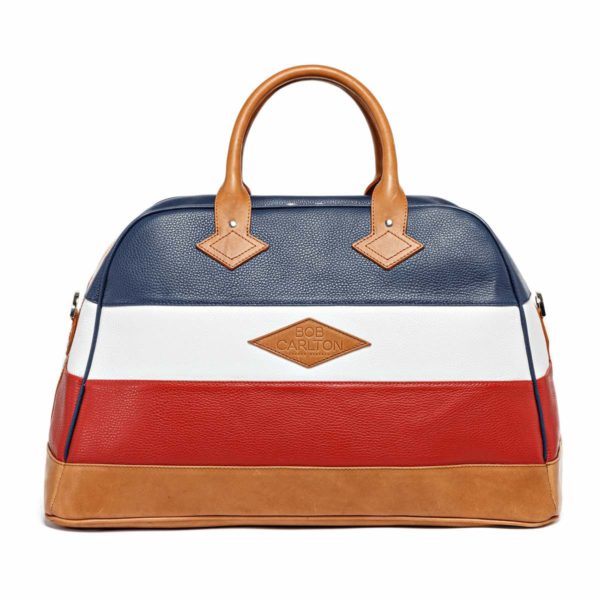 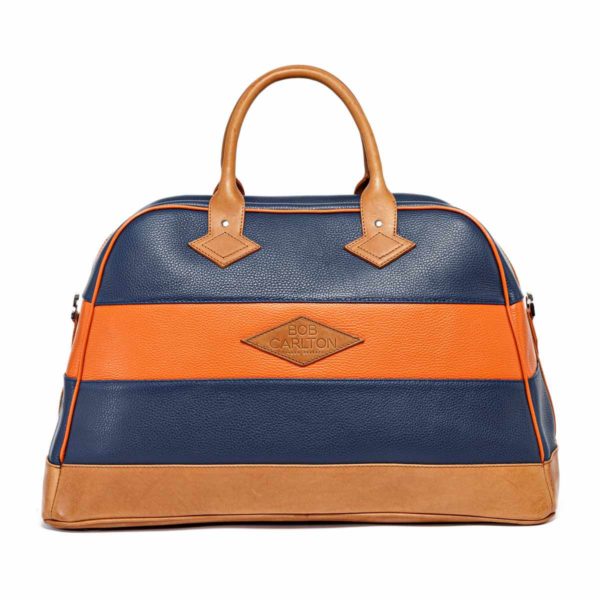 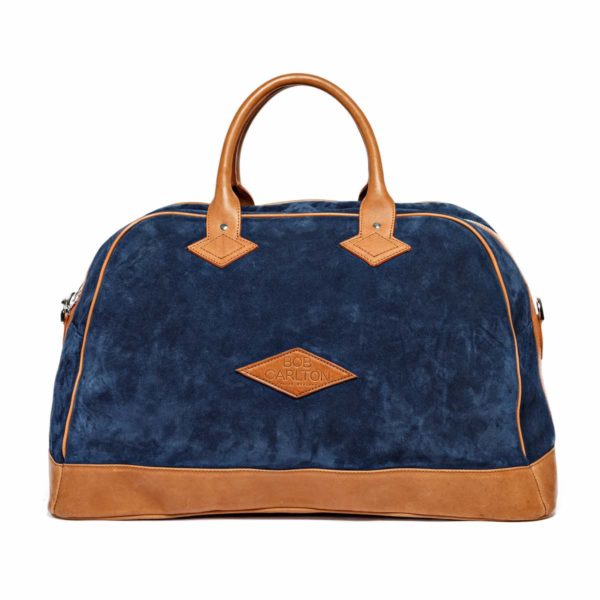 Out of Stock
DISCOVER

Imagine the sixties: Alain Delon and Romy Schneider in The Swimming Pool or Grace Kelly and Cary Grant in To Catch a Thief directed by Alfred Hitchcock, set along the Croisette in Cannes. Not to mention Roger Moore and Tony Curtis water skiing off the coast of the Cap d’Antibes in the hit series The Persuaders.

Such glamour is the inspiration for BOB CARLTON, a vestige of relaxed elegance from the golden era when cars were masterpieces, liberated women sported colourful bikinis and the French Riviera was the summer destination for the world’s rich and famous.

BOB CARLTON, the quintessential adventurer invites you to dream of days alongside him in his Riva or classic convertible. 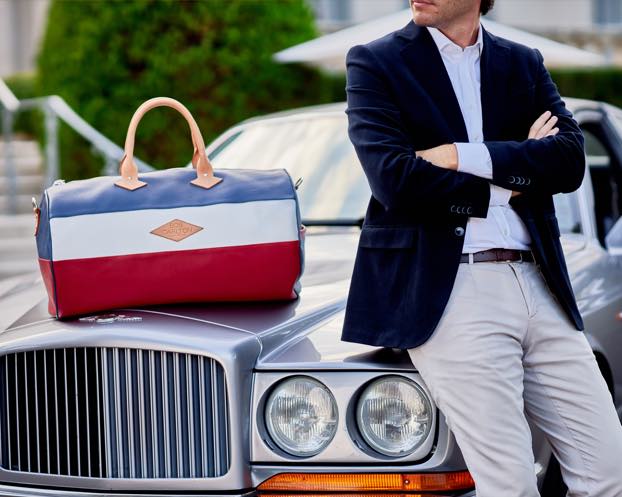